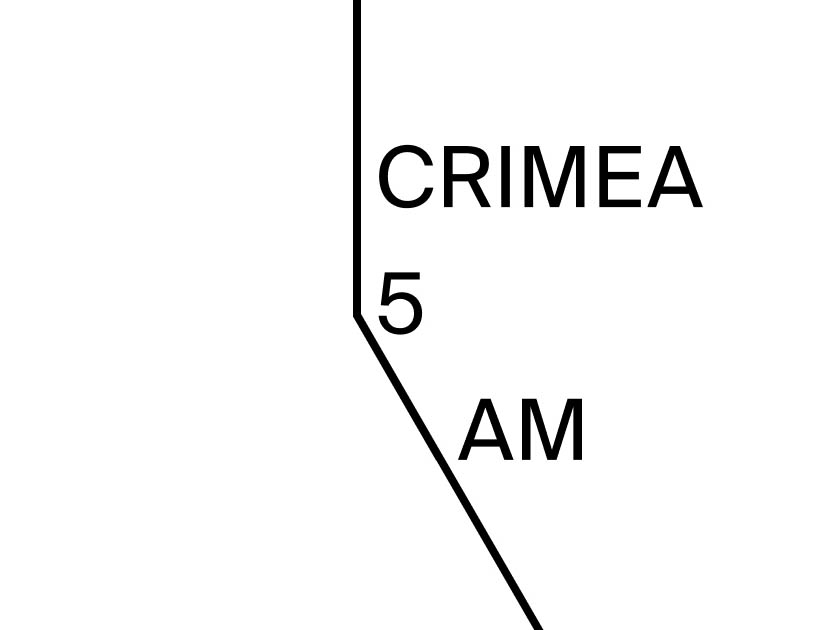 Crimea, 5аm is a documentary performance drawing on the literary work of Ukrainian authors Natalka Vorozhbyt and Anastasiia Kosodii, and directed by Josephine Burton.

Crimea, 5аm is a documentary performance drawing on the literary work of Ukrainian authors Natalka Vorozhbyt and Anastasiia Kosodii, and directed by Josephine Burton.

Through personal stories and testimonies of love and struggle in Crimea today, the play focuses on the record of human rights violations in the Crimean Peninsula since the unlawful Russian temporary occupation. Since 2014, civil activists and in particular representatives of the indigenous people of the Crimean peninsula, Crimean Tatars, have been persecuted by Russian occupying forces.

Combining victim and activist interviews, stories of 11 political prisoners and their families, Crimea, 5am recasts vital issues of justice and cultural liberty and the forces that would repress them. The audience heard from the wives of the political prisoners, of their lives, friendships and love affairs, and particularly the extraordinary way that they have kept their households together, drawing comfort and support from their tight-knit female community and how they have been empowered and changed through the experience. 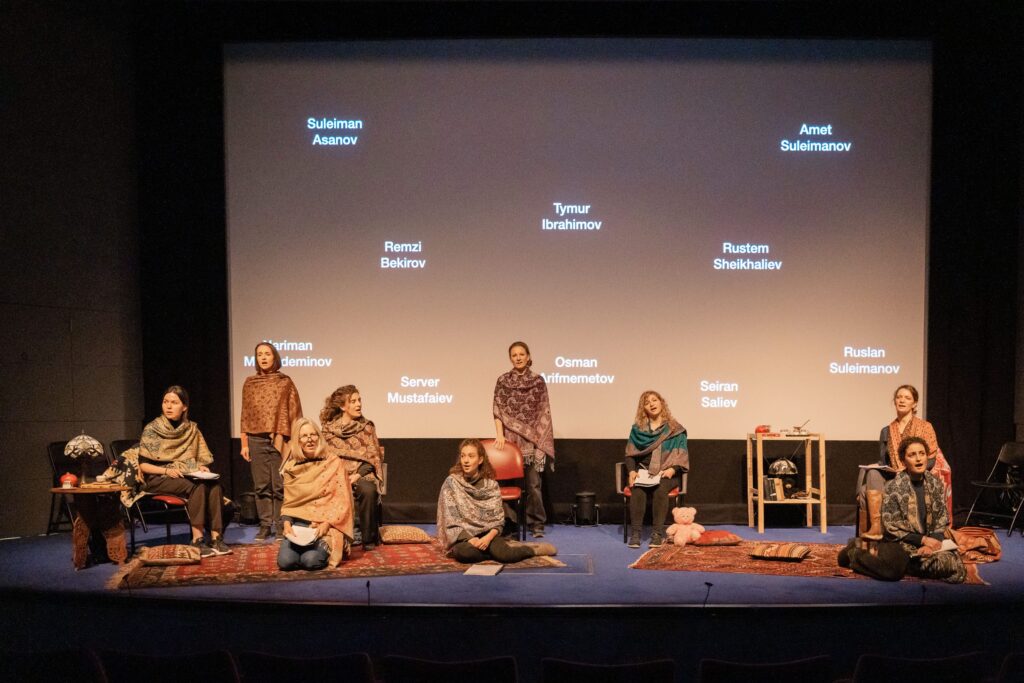 A cast of actors, activists, and journalists staged a reading of Crimea, 5am in the UK at Kiln Cinema, followed by a post-show chat co-hosted by Index on Censorship. 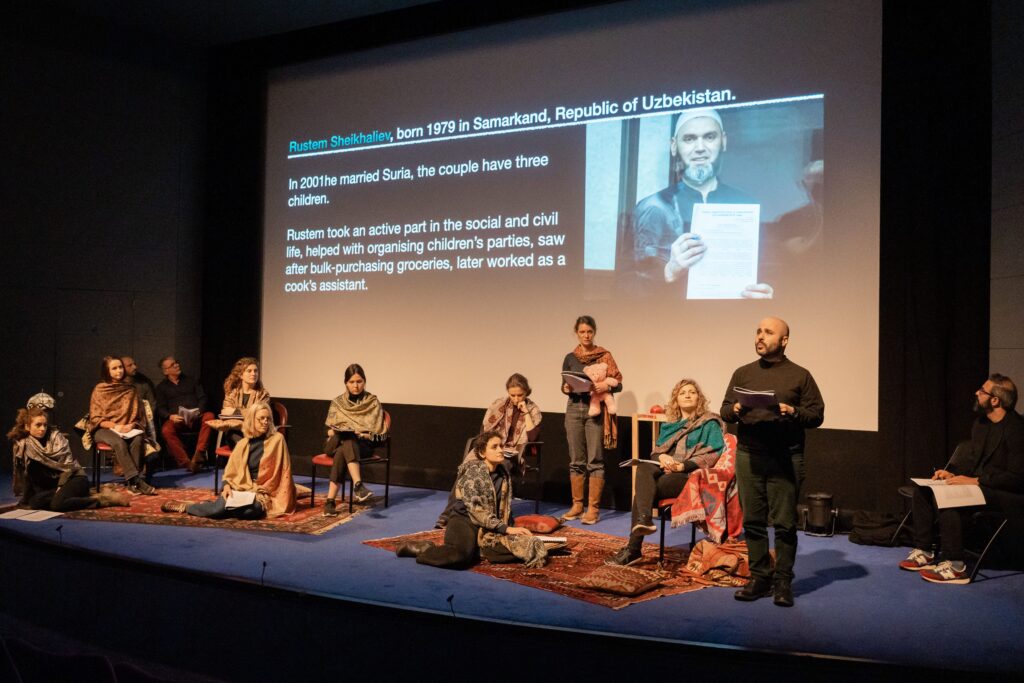 More about the actors of the performance by the link.

Read the Dash Arts blog about the project. 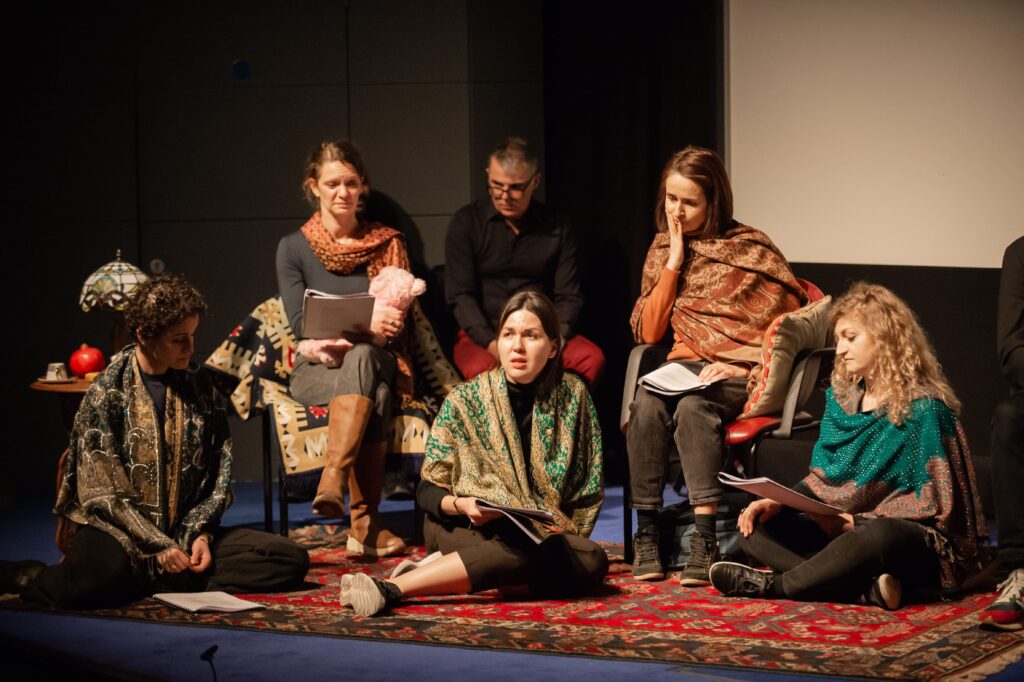 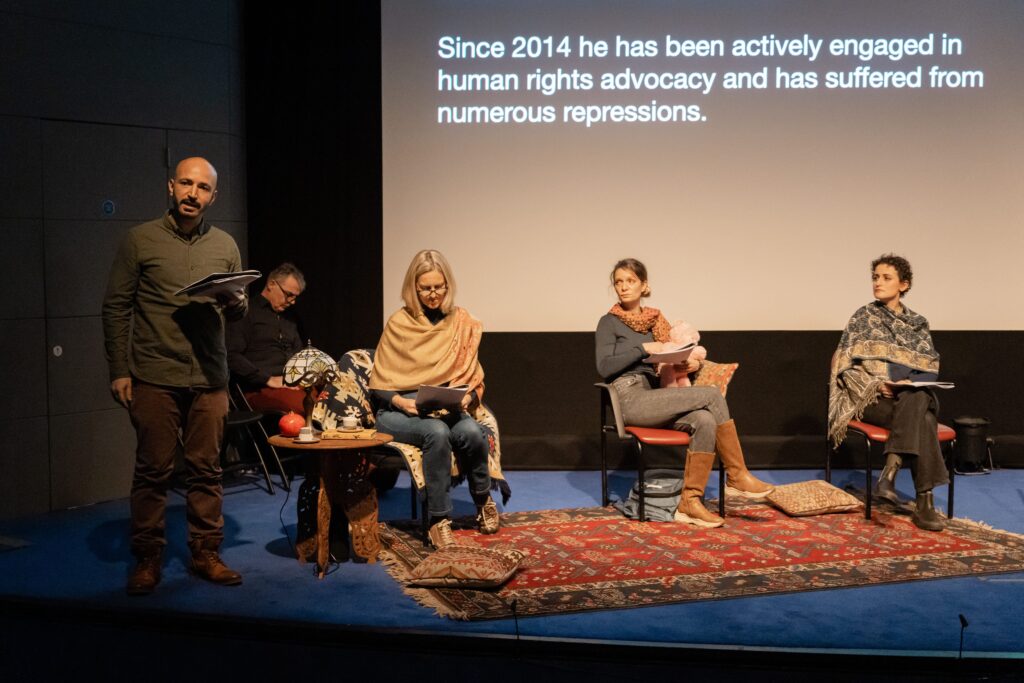 The performance in London is part of the UK/Ukraine Cultural Season. The reading Crimea, 5am was produced by Dash Arts and supported in kind by the Kiln Theatre. Directed by Josephine Barton.  The original production of Crimea, 5аm was initiated by the Ukrainian Institute and the Ministry of Foreign Affairs of Ukraine as part of the Crimea Platform. The original performance was directed by Dmytro Kostiumynskyi and produced by Dollmen.