As part of the UK/Ukraine Season of Culture, three films will be screened at the Edinburgh International Film Festival (EIFF). As well as this, four films, directed and produced by Ukrainian creatives, will be presented at EIFF Works in Progress. This is an opportunity for film-makers to share their latest projects and form connections with sales agents in the industry.
Share this

We’re supporting the building of cultural connections by working with ArtHouse Traffic to take Ukrainian films to international audiences.

‘Reflection’ by Valentyn Vasyanovych. The world premiere of the film took place in the Official Selection of the 78th Venice Film Festival. The film is about a civilian surgeon from Dnipro city who goes to the frontline as a volunteer and gets captured. A peaceful life awaits him after his liberation, but his past haunts him. 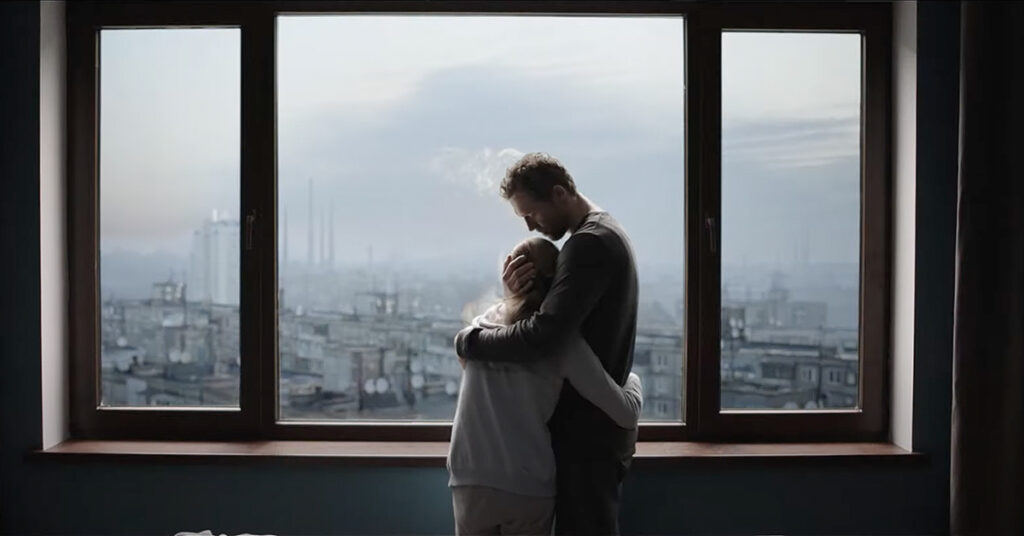 ‘One Day in Ukraine’ directed by Volodymyr Tykhyy and the first full-length film of the Babylon’13 association from the period of the full-scale war. The film began its festival history with a special mention from the jury in the international competition of Sheffield DocFest, the largest British documentary film festival. The film tells how the lives of a pop singer, a video engineer, a historian, a restorer, a polar explorer, and a pensioner changed with the beginning of a full-scale war. 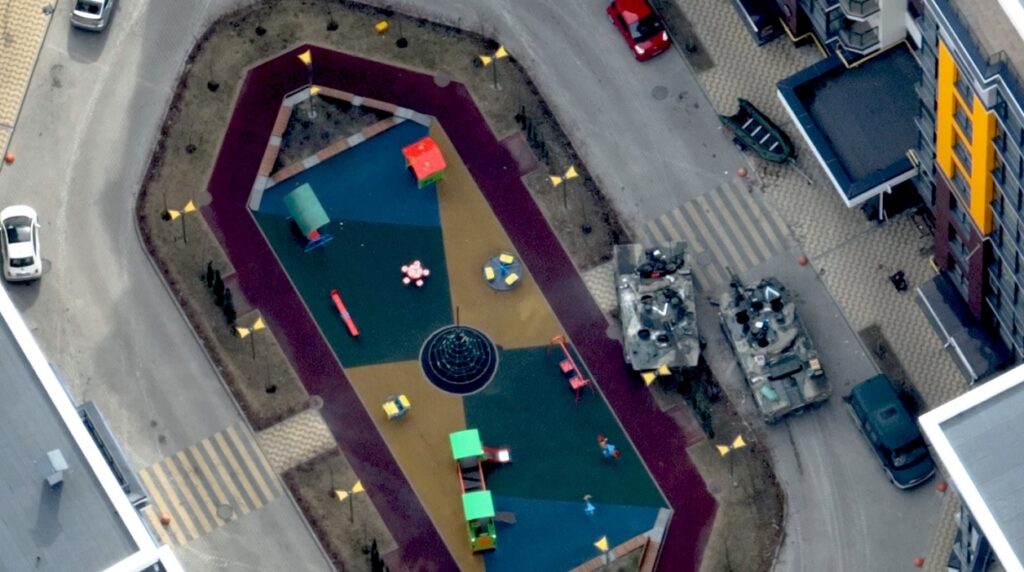 (‘One Day in Ukraine’  directed by Volodymyr Tykhyy)

The film 107 Mothers (Cenzorka) jointly produced by Ukraine, Slovakia and the Czech Republic will also be shown. This is the debut feature film of Slovak director and screenwriter Peter Kerekes. The plot of the film revolves around a young woman Lesya, who was sentenced to imprisonment in one of the correctional institutions of Odesa. There she gives birth to her first child. The world premiere took place at the Venice Film Festival, where the film was awarded the Best Screenplay Award in the Orrizonti competition programme.

Ukrainian showcase at the EIFF Works in Progress

International sales agents, distributors, producers, and programme coordinators of festivals will get to know four future Ukrainian feature films in the final stages of production: