Chornobyldorf combines folk and classical singing with theatre, dance, video and unique musical instruments, the award-winning show examines the impact of nuclear power on our world. Chornobyldorf boldly traverses the political fallout that follows disaster to reflect on humanity’s role in climate catastrophes and present a piece of fictional future archaeology that parallels reality as we know it. 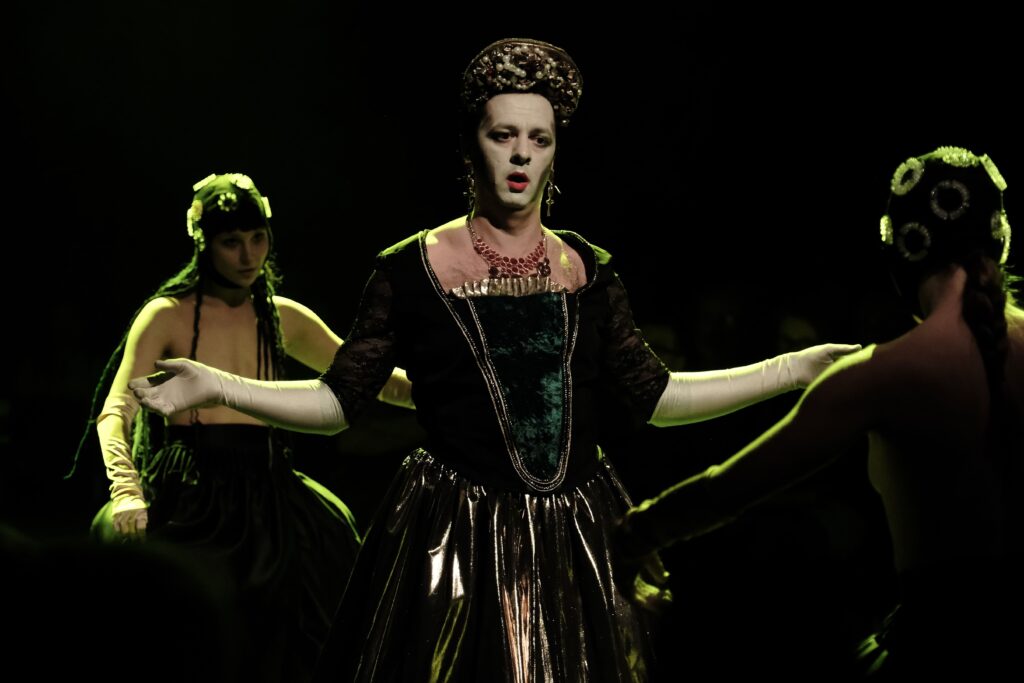 The reaction of leading UK media:

“One of the most shattering and essential performances anywhere in the world today.”

“A modern Ukrainian masterpiece everyone needs to see.”

“In truth, so universal is its contemplation of human catastrophe that the piece speaks as powerfully to the dreadful conflicts in Syria and Yemen, and indeed to the frightening realities of climate change, as it does to the war in Ukraine itself.” 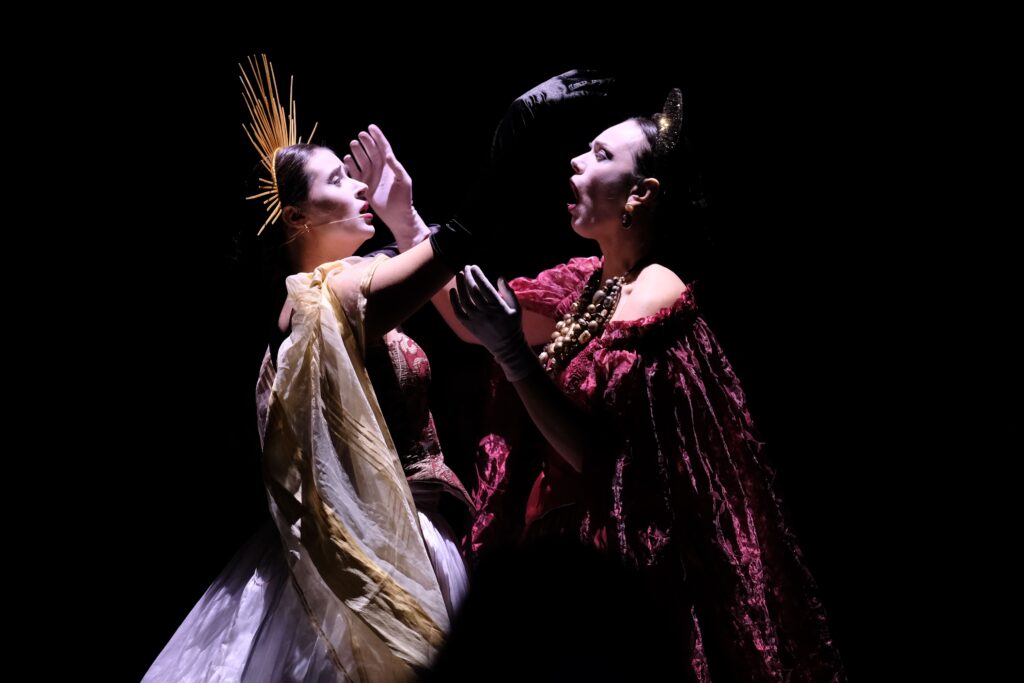 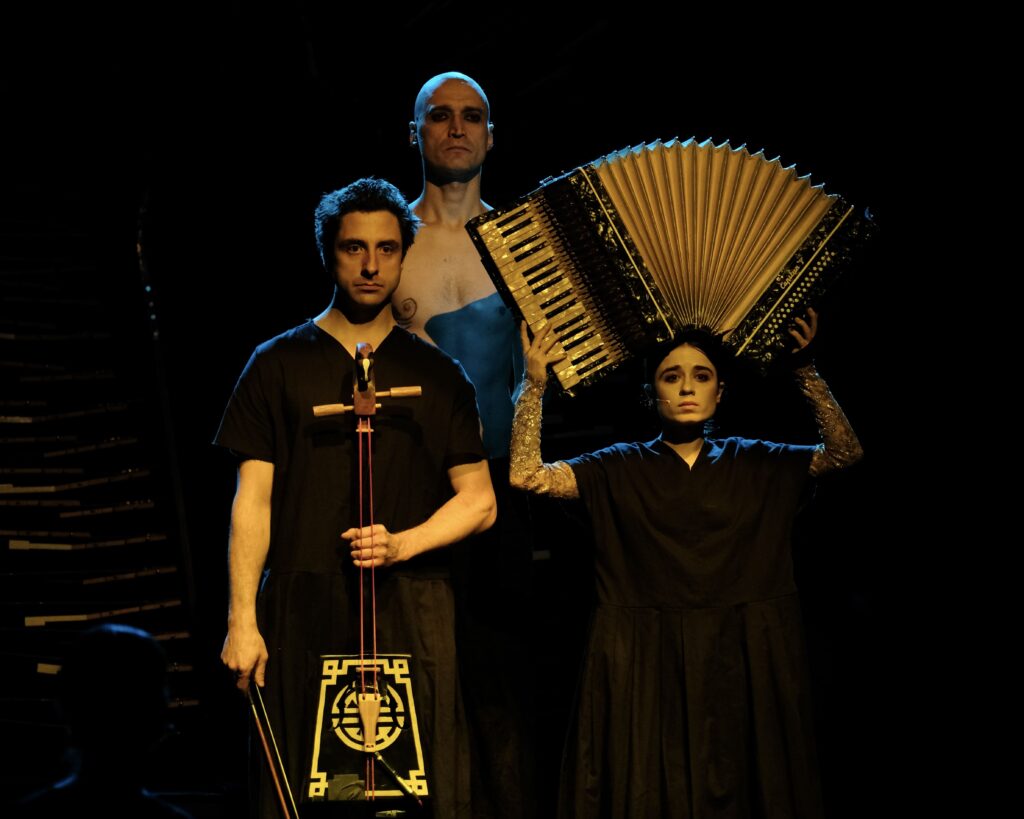